Samira Musah is grateful she didn’t miss the faculty meeting where she was sorted into a breakout room with Maria Blasi.

“We were supposed to be talking about something as a larger group, but the minute Maria and I started talking about what we do, we both jumped into the Zoom chat function and started discussing a collaboration,” says Musah.

Musah, an assistant professor in Duke University’s Department of Biomedical Engineering, has developed a method to guide stem cells to evolve into kidney cells, allowing her lab to better explore how diseases, like kidney disease, affects the important organs.

Prior to the spring 2020 meeting, Musah had attended a virtual symposium where physicians presented research that described how patients who had never experienced any kidney-related issues were developing kidney disease after getting sick with COVID-19.

“It was shocking to hear doctors describe how patients who were healthy suddenly developed kidney injury and needed to go on dialysis after contracting SARS-CoV-2,” said Musah. “It was clear that the virus was doing something to the kidneys, but it was so early in the pandemic that nobody was sure what was going on.”

In previous work, Musah and her team showed that they could guide human induced pluripotent stem cells to develop and mature into functional podocytes, which is a specific type of kidney cell that helps control the removal of toxins and waste from the blood. Musah and Titilola Kalejaiye, a postdoctoral fellow in the lab, wanted to see if they could use this model to determine how and why SARS-CoV-2 was capable of damaging kidney cells.

As a proof of concept, Kalejaiye initially worked with a pseudovirus version of SARS-CoV-2. These psuedoviruses are developed to mimic characteristics of specific viruses but are incapable of producing replication-competent viral particles, making them safe to use for broad research. After introducing the pseudovirus into their podocyte cell model, Kalejaiye discovered that the spike protein of the virus could directly bind to numerous receptors on the surface of podocytes. 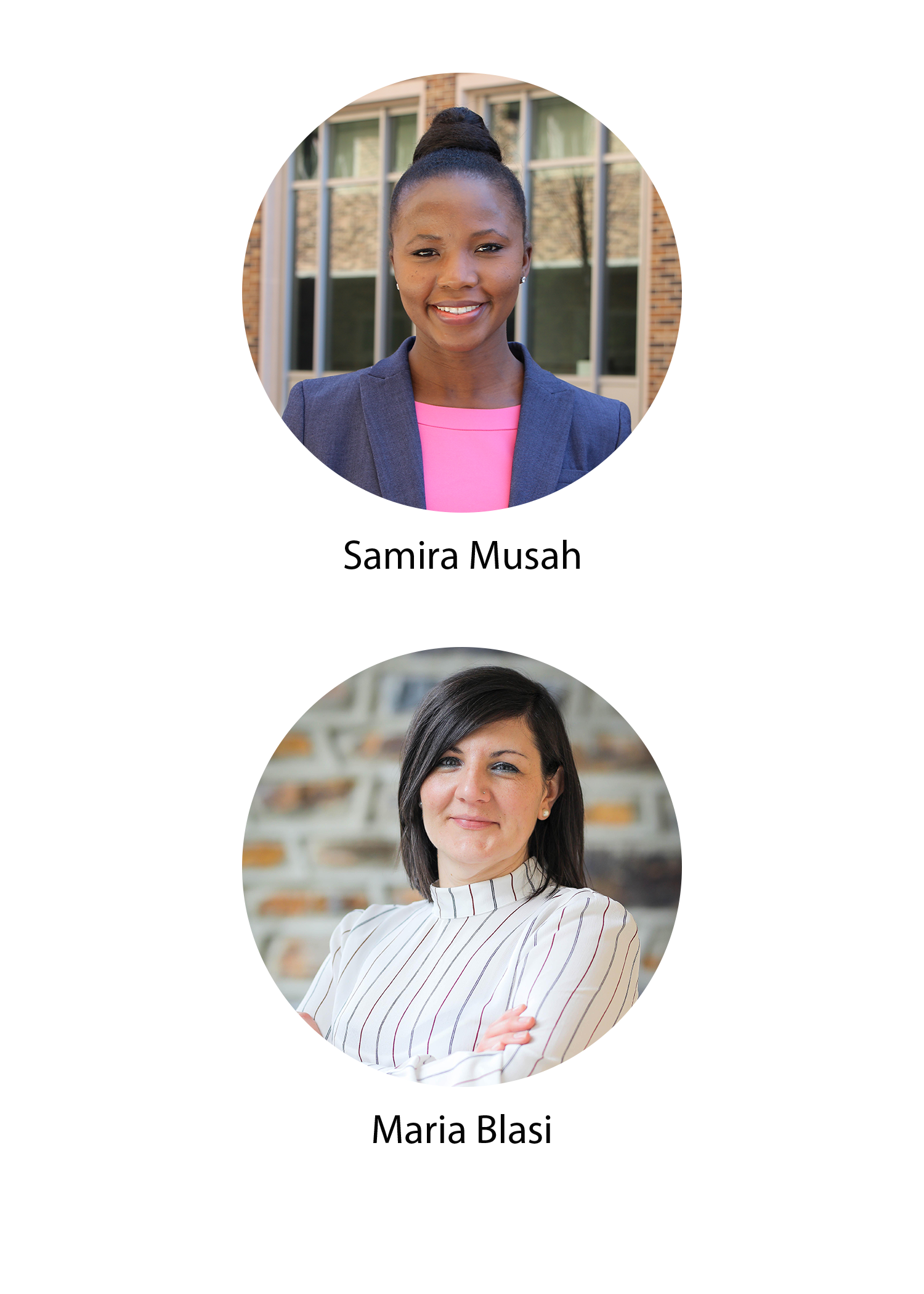 “We found that the virus was especially adept at binding to two key receptors on the surface of the podocytes, and these receptors are abundant in these kidney cells,” explained Kalejaiye, who is also the first author of the paper. “There was a strong uptake of the virus initially, and we also found that when you increased the dose of the virus, the uptake would increase even further. The virus seemed to have a strong affinity for these kidney cells.”

This was the research Musah described to Blasi as they planned a potential collaboration. Prior to the pandemic, Blasi, an assistant professor of medicine at Duke and a researcher in the Duke Human Vaccine Institute was exploring how viruses, including HIV, infect and damage another subset of kidney cells called renal tubular epithelial cells.

“It was a stroke of luck that we crossed paths at the faculty meeting we both attended,” said Blasi. “Samira was looking for someone with experience handling live viruses, and I was looking for a model of the podocytes that Samira can make, so we decided to kill two birds with one stone.”

Just like with the pseudovirus, the team observed that the live version of the virus had a strong affinity for podocytes. Once the virus infected the cells, it damaged the podocytes, causing their long, finger-like structures, which help filter blood, to retract and shrivel. If the injuries to the cells were too severe, the podocytes would die.

“Beyond the structural damage, we saw that the virus could hijack the machinery of the podocytes to produce additional viral particles that could spread to infect additional cells,” Blasi said.

Now the team hopes to expand their work to study how the different variants of SARS-CoV-2 behave in kidney cells. As variants of the virus have emerged, kidney injuries are occurring less frequently. This has made the team question how the new variants are changing and if they are becoming less capable of infecting kidney cells.

“This is just the beginning of the work we hope to do together, where we even have ideas of how to work together beyond exploring SARS-CoV-2,” says Blasi.

Beyond crediting the timing of their first meeting, the team is also grateful for the support of Duke MEDx (Medicine + Engineering at Duke), an initiative that helps foster interdisciplinary collaborations between the School of Medicine and the Pratt School of Engineering. Musah and her team received the Duke MEDx Pilot Grant on Biomechanics in Injury or Injury Repair to support their work.

“I think it’s remarkable that we went from being home and hearing the initial reports from physicians to forming this collaboration virtually and having these results on such a short timeline,” said Musah. “We had the right people and the right tools at the right time. It’s been one of the most successful collaborations of my relatively young lab, and I’m looking forward to continuing this work.” 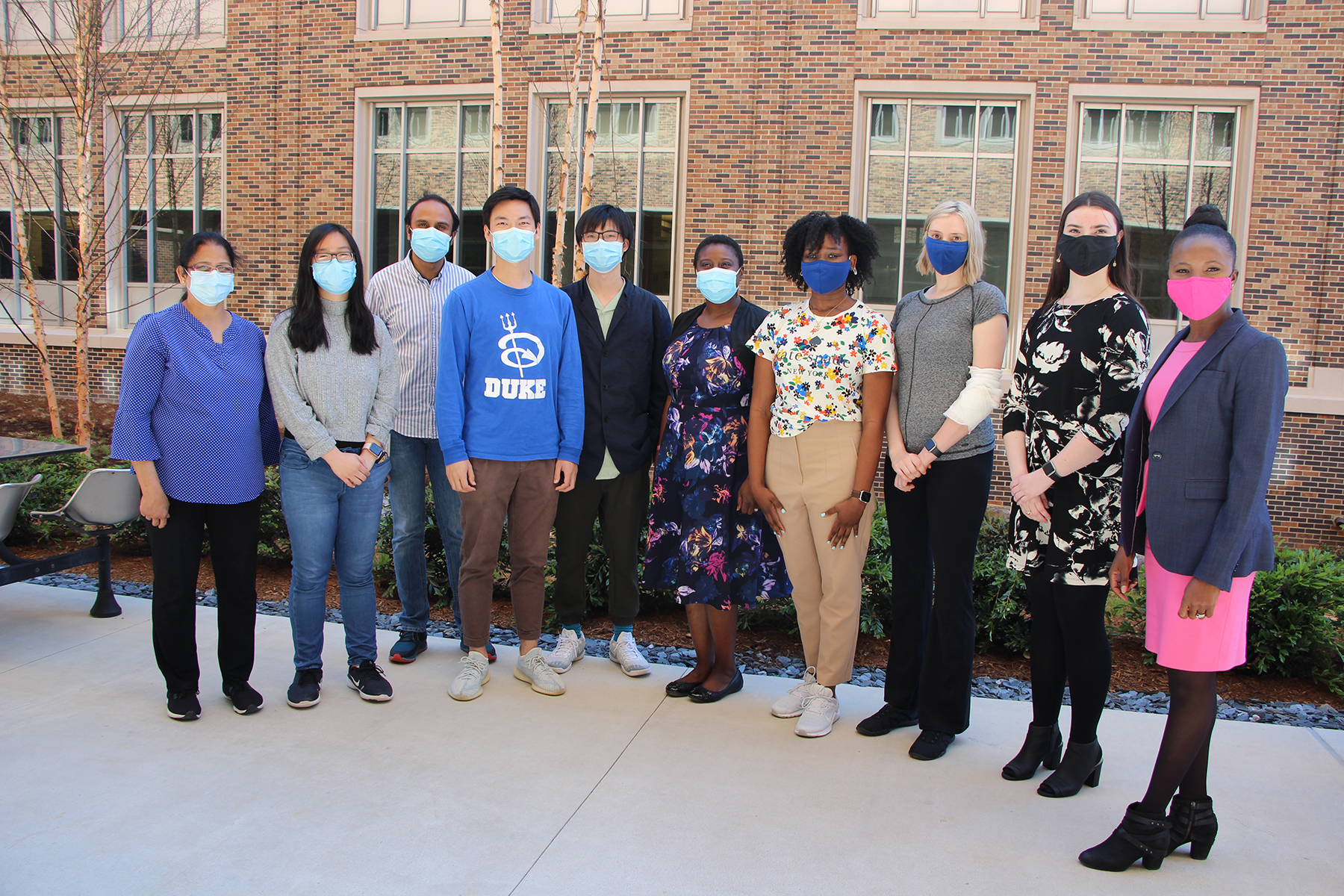 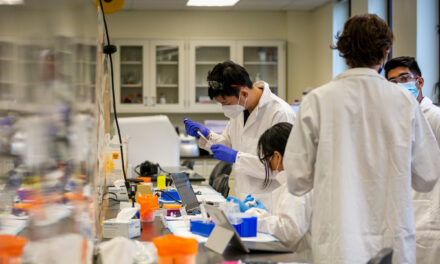 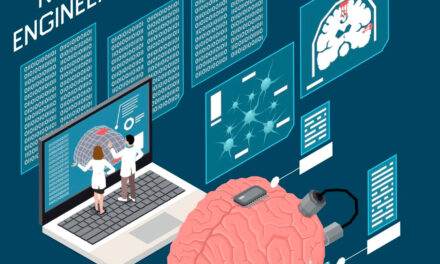 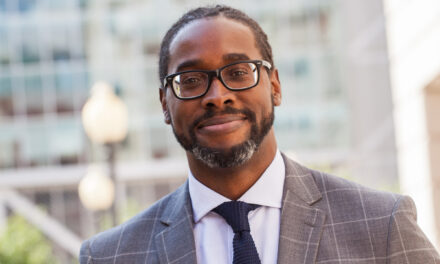